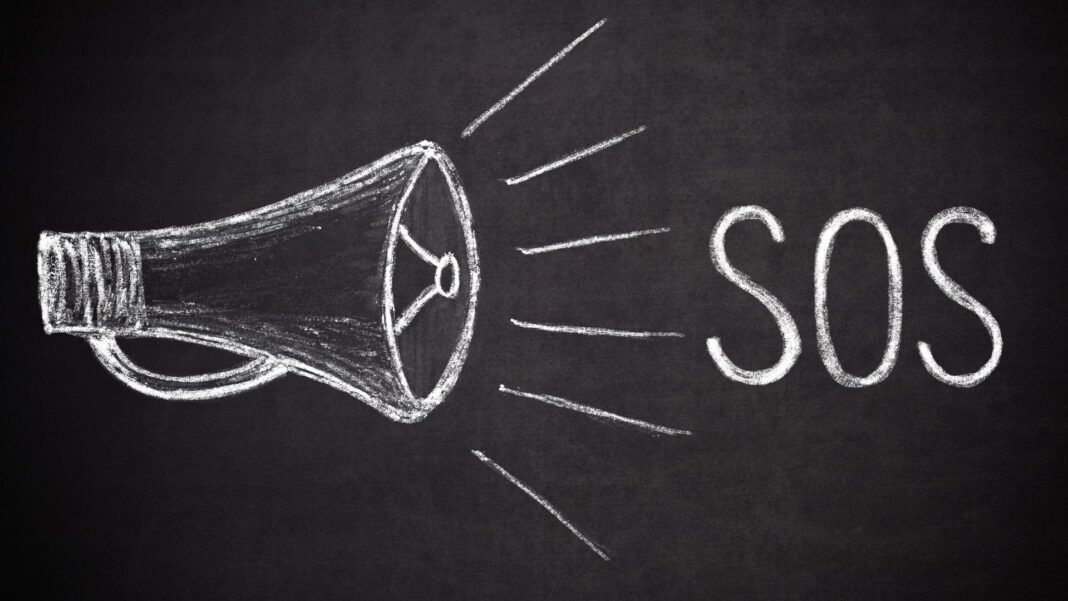 Residents of several communities in and around Montego Bay are being trained to provide quick responses during a disaster.

A total of 20 persons are participating in the six-day Basic Community Emergency Response Teams (CERT) Programme, which got underway on Monday (September 12) at the Verney House Resort in the tourism capital.

It is being implemented by the St. James Municipal Corporation through a partnership with the Office of Disaster Preparedness and Emergency Management (ODPEM).

The Organization of American States (OAS) has provided approximately $3 million funding for the initiative under its ‘Building the Resilience of Small Tourism Enterprises in the Caribbean to Disasters’ project.

Speaking at the opening ceremony for the training programme, Parish Coordinator for Disaster Preparedness at the St. James Municipal Corporation, Tamoy Sinclair, said that the initiative forms part of measures to build the capacity of communities to mitigate and reduce the impact of disasters.

She noted that two teams are being trained as community emergency responders, who will support the work of the disaster preparedness and response agencies in reducing personal injuries, property loss and damages, and the interruption of business operations due to disasters, while enhancing recovery capacity within the parish.

For his part, Director General of ODPEM, Richard Thompson, said that collective efforts are necessary in building resilience against natural disasters, particularly at the community level.

He noted that resilient communities are better able to absorb shocks associated with disasters and can recover at a faster pace.

“When disasters occur, it is the collective responsibility of everyone, which will ensure that we’re having effective response.

Without effective response, disasters have the potential for lifelong and devastating impacts, and it can take millions of dollars, using up the private and public sector purse, to effect rehabilitation and reconstruction,” Mr. Thompson noted.