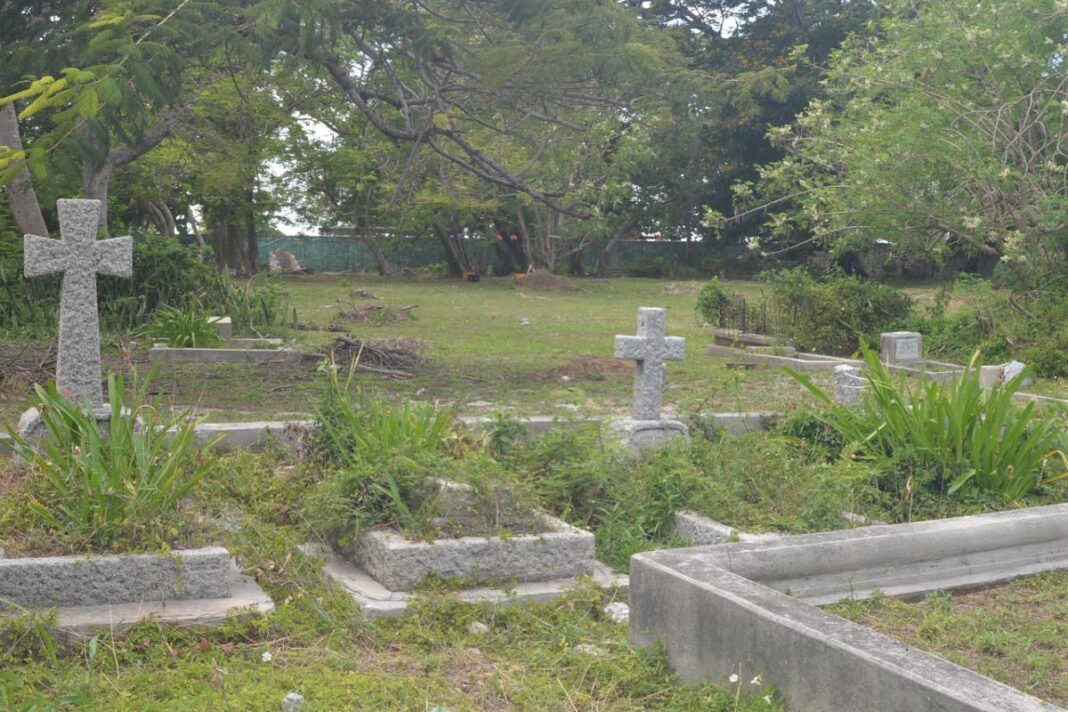 In the not-too-distant future, a plot of land that has been an old abandoned cemetery on Montego Bay’s Hip Strip, Jimmy Cliff Boulevard, will be repurposed to accommodate a modern three-storey parking garage.

The plan for repurposing the cemetery has been under discussion since Homer Davis was mayor of Montego Bay and chairman of the St James Municipal Corporation in 2018. This was delayed, however, as the corporation had to satisfy several criteria.

Chief Executive Officer Gerald Lee reported at the recent September regular monthly meeting that “we have completed the requirement; the topographical map was done and it was lodged in the Records Office.” The corporation has also written to the Ministry of Local Government “advising them and providing them with all the copies of the maps that we have done. We have also submitted the proposal pursuant to the Act, which is that the land will be repurposed to construct a parking facility.”

The approval of the Ministry is now being awaited. In the meantime, Mayor Leeroy Williams disclosed that the three-storey parking garage is to be constructed by the Tourism Enhancement Fund as part of the $1 billion it has committed to enhancing the physical appearance of the Hip Strip.

“We need to do what is necessary, we need to follow up on this one because recently there was a meeting of TEF and they are looking at the upgrading of the Hip Strip and so they definitely plan to build a three-floor car park on that land so they want us to get the necessary approval from the ministry as quickly as possible,” said Mayor Williams.

An application for an Order directing that the Parishes (Abandoned Cemeteries) Act be applied was made on the basis that “burials at the cemetery have been wholly discontinued in this cemetery for a period over twenty years as stipulated by Section 3 of the Parishes (Abandoned Cemeteries) Act” and “ it is the view of the Saint James Municipal Council that the lands now constituting the said cemetery may be better used for some public purpose or purposes or otherwise as may be recommended by the Corporation and approved by the Minister.”

The approval also had to be sought from the National Environment and Planning Agency for support.

One of the several conditions that had to be met was a survey of all tombs and other infrastructure on the property with the abandoned cemetery and a record lodged in the Registrar’s Office.

No disclosure has yet been made on what will be done about the existing tombs.