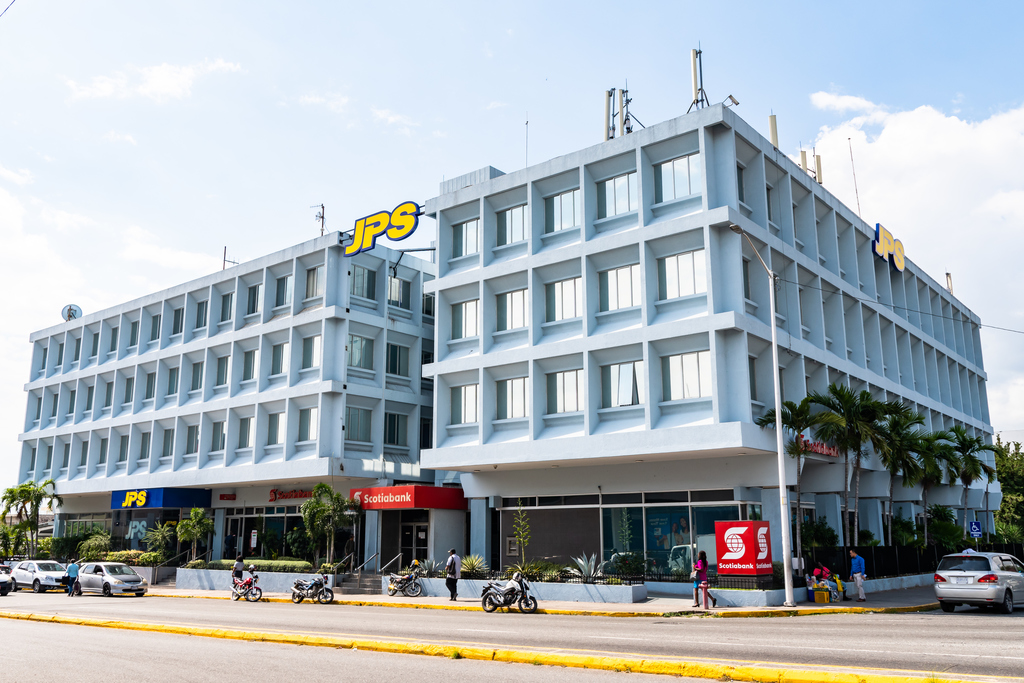 Councillors of the St James Municipal Corporation (StJMC) are eagerly awaiting the outcome of the Jamaica Public Service’s (JPS) appearance before the Cabinet on Monday, September 19, in the expectation that the light and power company will be drawn over the coals.

A discussion at last Thursday’s regular monthly meeting of the corporation on the failures of the JPS to provide an efficient service in St. James, was one of the rare occasions on which both JLP and PNP councillors saw eye to eye in denouncing the utility company. JLP councillor Senator Charles Sinclair launched a stinging attack on the JPS as he highlighted several prevalent issues in St James for which “we’re not getting a satisfactory response from the JPS.”

Sinclair’s list included broken poles that are not repaired or replaced, which he described as “a constant situation that impacts upon safety (and) the aesthetics of the place.” He pointed to low-hanging wires, not necessarily JPS wires but from cable operators who use the company’s poles under Third Party Agreements. He said for years, the JPS had been asked to disclose the terms of the Third Party Agreements to the corporation to understand what are the obligations of each party in respect of the hanging wires, but the local authority has been perpetually ignored.

In his own division, Sinclair said, “in Coral Gardens, there are people who have to use a bamboo stick and push up the wires in order to get into dem yards and JPS not responding in a timely manner.”

Also, on Jimmy Cliff Boulevard, he said it had been determined that many of the low-hanging cable wires had been strung up on JPS poles without the company’s approval.

“The aesthetics are just poor, the safety issues are obvious, and JPS not responding,” he bemoaned. Senator Sinclair was also reminded of an undertaking by the JPS two years ago to colour-code cable wires but with nothing done since.

“We have JPS not responding to councillors’ requests for trees that are entangled in JP wires to be cut,” stated Sinclair, even though the law gives the company the right to access a person’s property to do so. But even where they do some cutting, they leave the cuttings in drains, along the verges to become dump heaps.”

Regarding street light repairs, Sinclair said, “Yu bawl to JPS as a municipal corporation, and we paying the bill.” A $7-billion bill for street lights islandwide accumulated over the last few administrations has been paid by the Ministries of Finance and Local Government. “Now, every day we get reports from our respective divisions, street lights need repair; when they report it to the JPS, JPS tell dem, call de councillor!”

Sinclair also lamented “unscheduled power cuts,” noting, “every turn yu turn light gone off in this community, not scheduled. Right around St James, unscheduled power cuts.” And given the current Covid environment in which lots of persons work from home, they were being hampered in adding to production and productivity, he pointed out.

Coupled with unscheduled power cuts, Sinclair referred to “some unusual spikes in your electricity bill and is not foreign exchange rate that cause it.” He referenced two light bills that someone sent to him that he sent to JPS.

“Person light bill normally runs $10,000 a month starting from January and then they got a bill (for) $50-odd thousand unexplained.” After reporting to the JPS, the next bill was for $40-odd thousand and following another report, “the next bill the following month gone right back down to $3,000!”

Troupe told the Council meeting, “There’s a gentleman in Retirement in my division, him have a light bill for $3 million!” He said the person in question called the Office of Utilities Regulation instructed that the power be restored as there had to be a discrepancy, but “all now they don’t put on back the man light.”