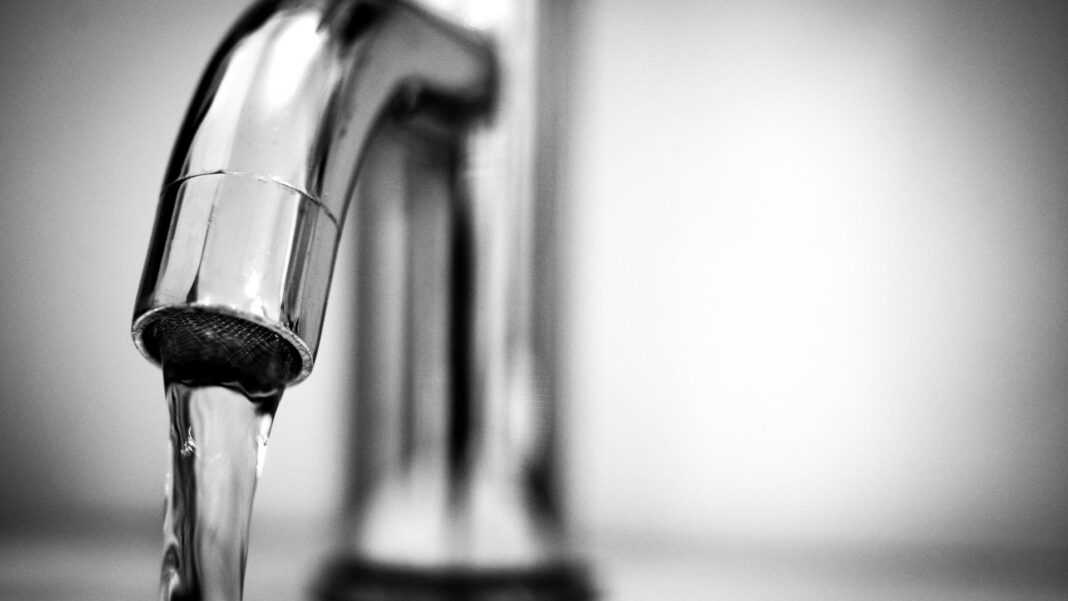 The National Works Agency (NWA) is putting the preparedness mechanisms in place in anticipation of an active hurricane season. The Agency is now executing works under the Government of Jamaica’s pre-hurricane mitigation programme. Just over $100 million has been allocated for the cleaning of critical drains and the debushing of identified corridors.

According to National Oceanic and Atmospheric Administration (NOAA), this year marks the seventh consecutive year of an above-average hurricane season. Forecasts from experts also include a 60% probability of landfall in the Caribbean. Against this background, the NWA aims to move expeditiously to commence works prioritizing areas susceptible to flooding due to torrential rainfall.

With the approval process complete, works are being done across all 14 parishes. Manager, Communication and Customer at the NWA, Stephen Shaw says the programme is targeting major gullies and drainage systems in traditional flood-prone areas, in order to mitigate the impact.

Mr. Shaw says that among the drains being targeted are: sections of Boucher Gully, Columbus Drain and Tivoli Gully in Kingston; Cave Valley and Brown’s Town (Stanfast) in St. Ann; Boston and Folly to Boundbrook (Cemetery Lane) in Portland; Margaret Gutter in Westmoreland; drains along the Shettlewood to Mackfield roadway in Hanover and the Jackson Town to Ulster Spring roadway in Trelawny.

Mr. Shaw says works are also expected to be done in a section of North Gully in St. James, where a separate multimillion-dollar contract is now being implemented for rehabilitative works. Drains in the community of Montpelier in St. James are also to be targeted under the cleaning programme.

The mitigation works are expected to be completed by the end of July and will be the first of three phases of activities to be executed by the NWA during this hurricane season.