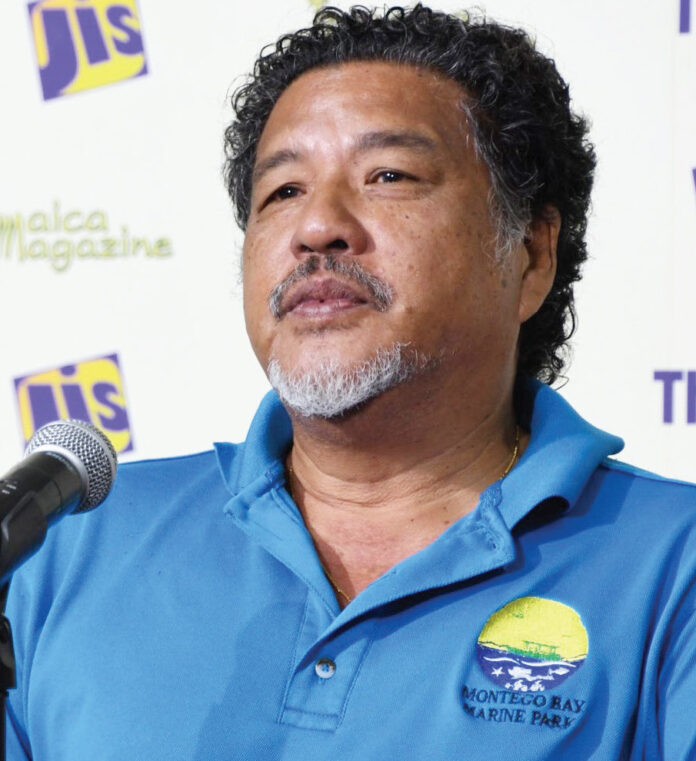 The Montego Bay Marine Park Trust in St. James plans to establish Jamaica’s first underwater sculpture park. This is aimed at further promoting awareness about the marine and coastal environment.

He indicated that the underwater attraction will entail a village depicting “Jamaican-type mermaid” sculptures made of glass.

A 226.796-kilogramme (500-pound) mermaid figure has already been crafted and will be the first sculpture installed.

Mr. Shim pointed out that the park will serve to create a habitat for marine life as well as act as a new tourism attraction in the city.

“The sculpture park has two real purposes. One, these sculptures become coral reefs eventually or they become habitats for marine life. The other part is the tourism aspect. It would be a new attraction and there wouldn’t be any other like it in Jamaica,” he said.

Mr. Shim invites individuals and organisations to be part of the initiative, which is poised to enhance the health of the reef and ecosystem over the ensuing years.

“We try to be as creative as we can on volunteerism. So, anybody who can swim, you’re welcome to come and be one of our live mermaids,” he said. For her part, Lecturer of Philosophy in the Department of Language, Linguistics and Philosophy at the University of the West Indies (UWI) Mona, Khimaja Connell, said the creation of an underwater sculpture park will be a welcome addition to Montego Bay’s marine environment.

“Having a sculpture park with a mermaid story is a creative way to bring attention to the environment. I really commend the marine park for embarking on this [initiative] that helps us to think more about what is happening, especially in the ocean,” Ms. Connell added.

The Montego Bay Marine Park encompasses nearly 16 square kilometers of mixed-use marine protected area (MPA), beginning at the high-tide mark on the land, and extending to the 100-metre depth at sea.