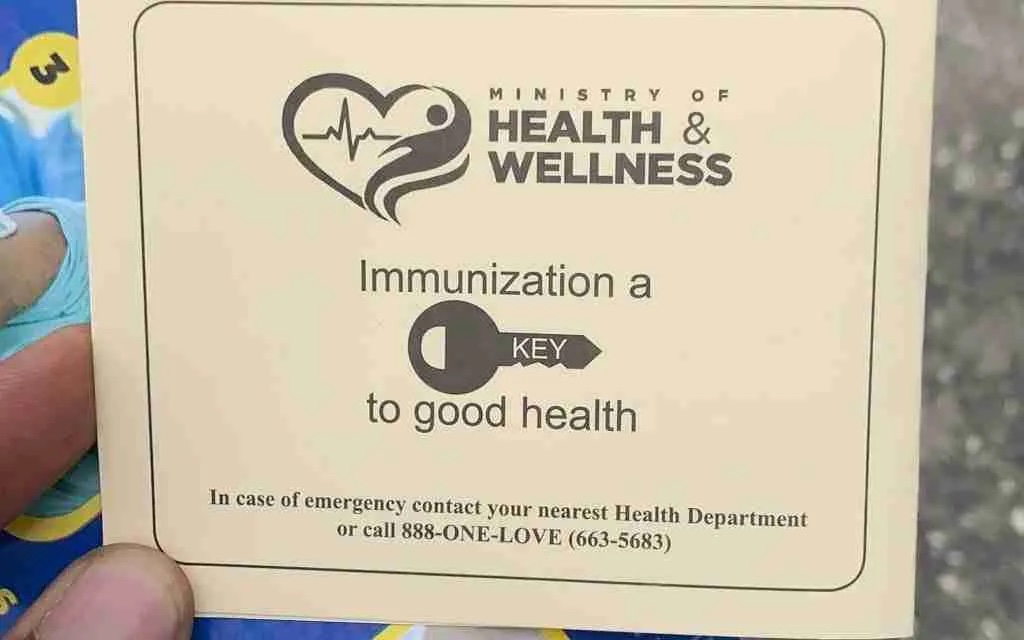 A St. James woman arrested and charged after submitting a forged COVID-19 vaccination card to the Type 5 Clinic will go on trial in two weeks.

Julian Steele, 52, was arraigned in the St. James Parish on a charge of uttering a forged document on Wednesday, June 15 and pleaded not guilty.

According to the facts presented to the court, on June 2, Steele attended the Montego Bay Type 5 Clinic and tendered a COVID-19 vaccination card.

The card was not in their system, and some irregularities were pointed out to her.

The police were called, and she was arrested and charged.

“Where did you get the certificate?” presiding parish judge Sasha Smith-Ashley asked Steele after she entered her plea.

When asked if she had legal representation, the accused woman stated that she could not afford an attorney, so the judge ordered that legal aid be assigned to her.

Judge Smith-Ashley then advised her to be honest with the court if she knew she had done something wrong, but Steele maintained her innocence.

The judge then asked attorney-at-law Martyn Thomas to speak with her, and the case was temporarily adjourned for that to be done.

After the case was called back for mention, Thomas told the court that based on what the accused woman said, he believes it is a matter that should be ventilated.

The judge then assigned Thomas to the case before scheduling the trial for June 29.

Her bail was extended.

‘We Are Your Friends Not Your Enemies’ – St. James Police