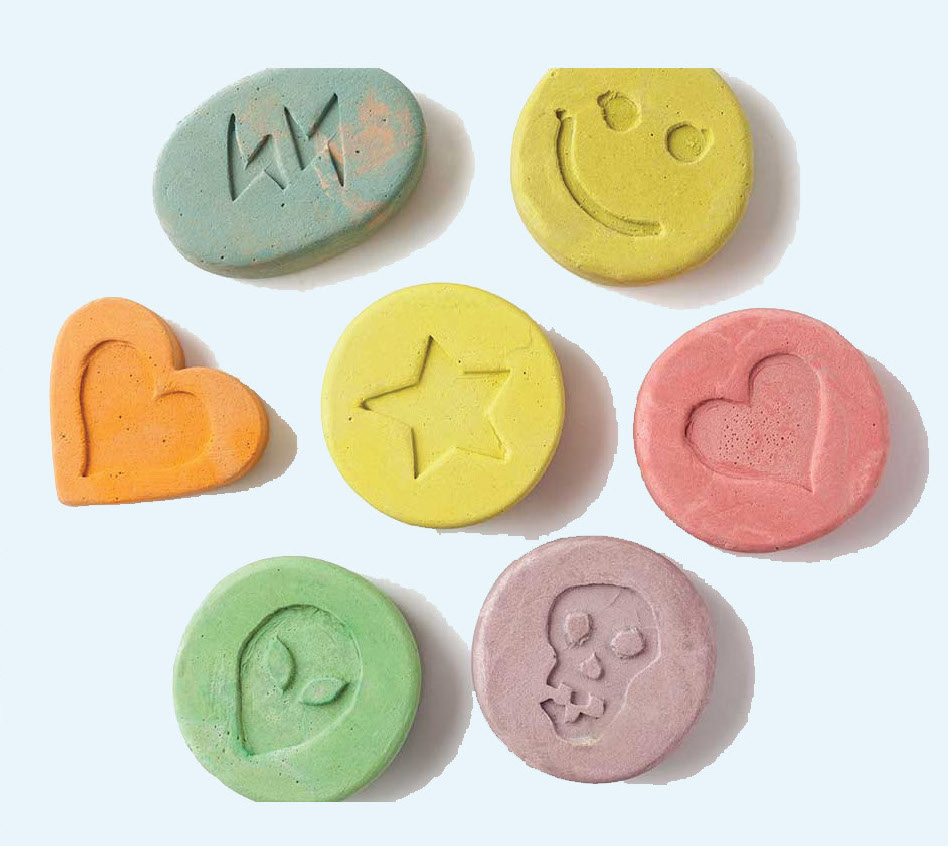 The use of the drug ‘Molly’, which is being glamorized in songs by some Jamaican Trap artists, and which has been under the radar of the National Council for Drug Abuse for some time, is again becoming a cause for concern, as, among other things, it is being used to initiate the sexual ‘battery’ of unsuspecting women, at parties, according to reports.

Approximately a month ago, the Jamaican police also raised an alarm that the drug, also known as ‘ecstasy’, was reaching into the hands of students who were attending ‘pill parties’ and consuming Molly in food and drinks.

Around the same time, popular Spanish Town-based music selector Neako Fire, issued a warning to female party-goers to beware of men offering them drinks. In many cases, these free drinks were being spiked with Molly, by depraved persons and their cronies.

According to the National Council on Drug Abuse, Molly, commonly known as ecstasy but with the scientific name methylenedioxy-methamphetamine (MDMA), which is a synthetic, mind-altering drug with hallucinogenic effects, is produced in improvised labs and packaged for cultural appeal to youths.

When taken orally, the effects begin within 30 to 45 minutes and last for three to six hours, but are often accompanied by “severe physical, psychological consequences and is potentially lethal”.

Withdrawal symptoms include confusion, panic and insomnia, which may last for weeks. At the same time, chronic abuse may result in severe depression, anxiety, paranoia, apathy, distortions in perception and memory and suicidal tendencies.

The drug can potentially impact the heart and blood via increased heart rate and blood pressure, possible cardiovascular failure induced by high body temperature and dehydration. It can also result in irreparable brain damage, internal bleeding in the lungs, liver damage and jaundice, kidney failure and muscle tension, rigidity and breakdown of skeletal muscle.

Artistes such as Popcaan and Bounty Killer have decried the use of Molly in the recent past, but the drug again came in for scrutiny on Sunday, after Dancehall artiste Lincoln 3Dot pointed to its abundance at events which he attended in Jamaica, and contended that the issue was not making the news as he had expected.

Festival Song Competition Back On