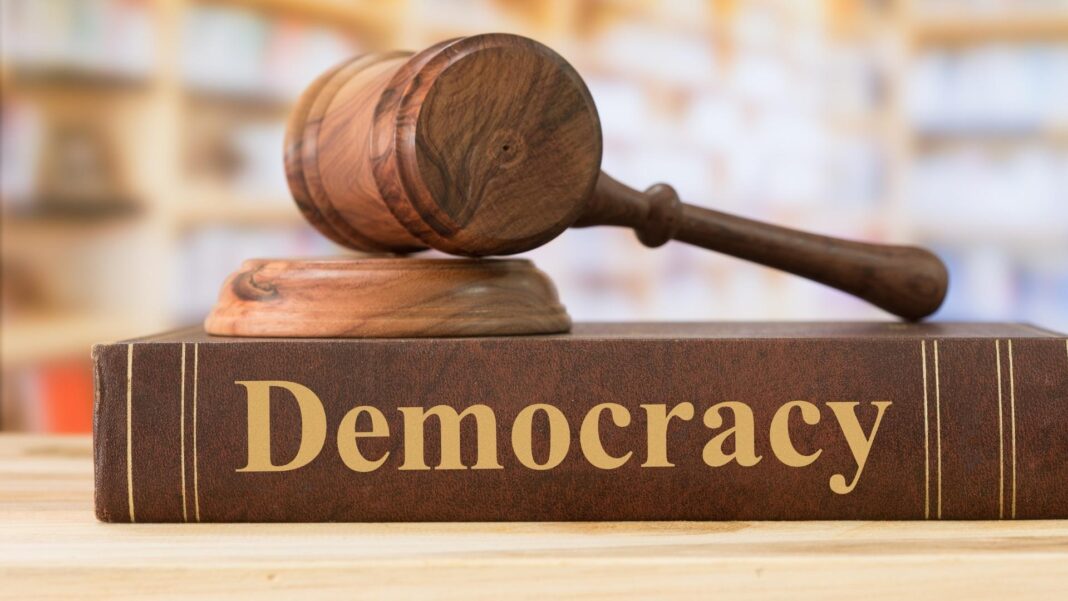 A classic case was the 1983 General Election which was called by the then Prime Minister and Jamaica Labour Party (JLP) Leader Edward Seaga on what the People’s National Party (PNP) alleged was an old voters’ list. The PNP refused to contest the election and so Jamaica had a one-party government until 1989 when the JLP was swept out of power

It is also no secret that a party will ridicule the polls when they are not in its favour but embrace them when they paint a positive outlook. But behind closed doors, it is a different drama that may well play out as is now happening.

For both parties, the writing is on the wall in terms of their respective fortunes at the polls. Against the scary backdrop of dwindling interest by the electorate in voting, both parties will have to rely heavily on their core support or resort to vote-buying. bearing in mind that just a few thousand votes usually separate them both from being first past the post.

Needless to say, for many concerned and well-thinking Jamaicans, the absence of a viable alternative will remain to be a clear and present danger to our democracy. After all, in the final analysis, for a democracy to remain viable it must get the fullest support of its citizenry, failing which there tends to be the scenario in which there is the tyranny of the minority. At present, the ruling

Jamaica Labour Party administration is in fact a minority government with the majority of the electorate having stayed away from the polls during the last General Election.

And from all indications, this trend is predicted to be a continuing factor by various pollsters whose surveys in the field have shown a hardening of the electorate’s attitude towards both major political parties.

In the meantime, various so-called “third parties” have come and gone with a whimper, a sure sign that civil society is in the doldrums.

NO ONE IS ABOVE THE LAW