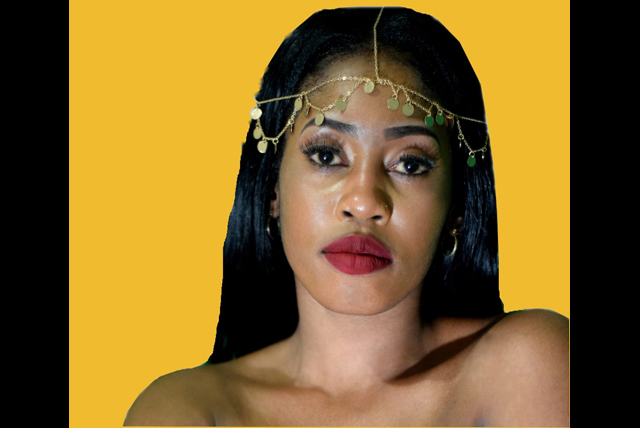 There has been a noticeable rise in the number of dancehall artistes coming from Western Jamaica, and to some extent, they have risen to the top of that field. With many of them being males, one female artiste is daring to challenge that trend, and seems poised to succeed in doing so.

Emoy Murray, otherwise known as Moy Sosa, is making that leap, and is on the come up as the next best thing to burst onto the entertainment scene. Murray has been steadily pursuing music, honing her craft rather quietly over the years, and has amassed the sure confidence that she is indeed ready for the limelight. With 2019 now on its last, the gifted artist is being urged on by family and friends to take her talents to the forefront of the industry. Even those from as far as the USA are now vouching for the talent that Murray possesses. Froggy Rock, well-known selector from Montego Bay who is now residing in America, explained to the Western Mirror that Moy Sosa is worth the hype. “She is a very talented female singjay, and if given the necessary help and promotion, she will reach international heights,” Rock shared in an over-the-phone conversation.

Like most talents that go on to make it big time, Moy started in the church. Attending the Emmanuel Chapel in Mount Salem proved to be the starting ground for Sosa, who honed her talents at singing from being a member of various singing groups throughout her time there. That’s where she first got discovered. Years later, Moy Sosa would engage in her silent pursuit of a musical career. During that stretch, she has released her song, ‘Black Gold and Green’, which has been gaining the traction deserving of her talent. But that’s not all, as Moy Sosa is currently working on her first EP called S.I.D.E, which is expected to have some of her best songs to date. More impressively, Moy Sosa is doing this an independent artiste. Even so, she is open to having the right manager who will help her to further unearth her potential.

While she waits for things to align, Moy Sosa is grateful for all the help she has received thus far. “I want to thank the people who have seen the potential in me. I want to also thank one of my producers, Froggy Rock, from out of the USA. He has encouraged me and I want to thank him for that. To all the producers who I have worked with over the years, I want to thank them too,” Moy Sosa shared.